Find out what our customers say about us 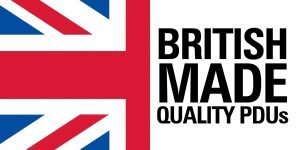 Here we have compiled brief information on a number of different overload protection options available. If you can not find the answer to what you're looking for please don't hesitate to contact us direct. 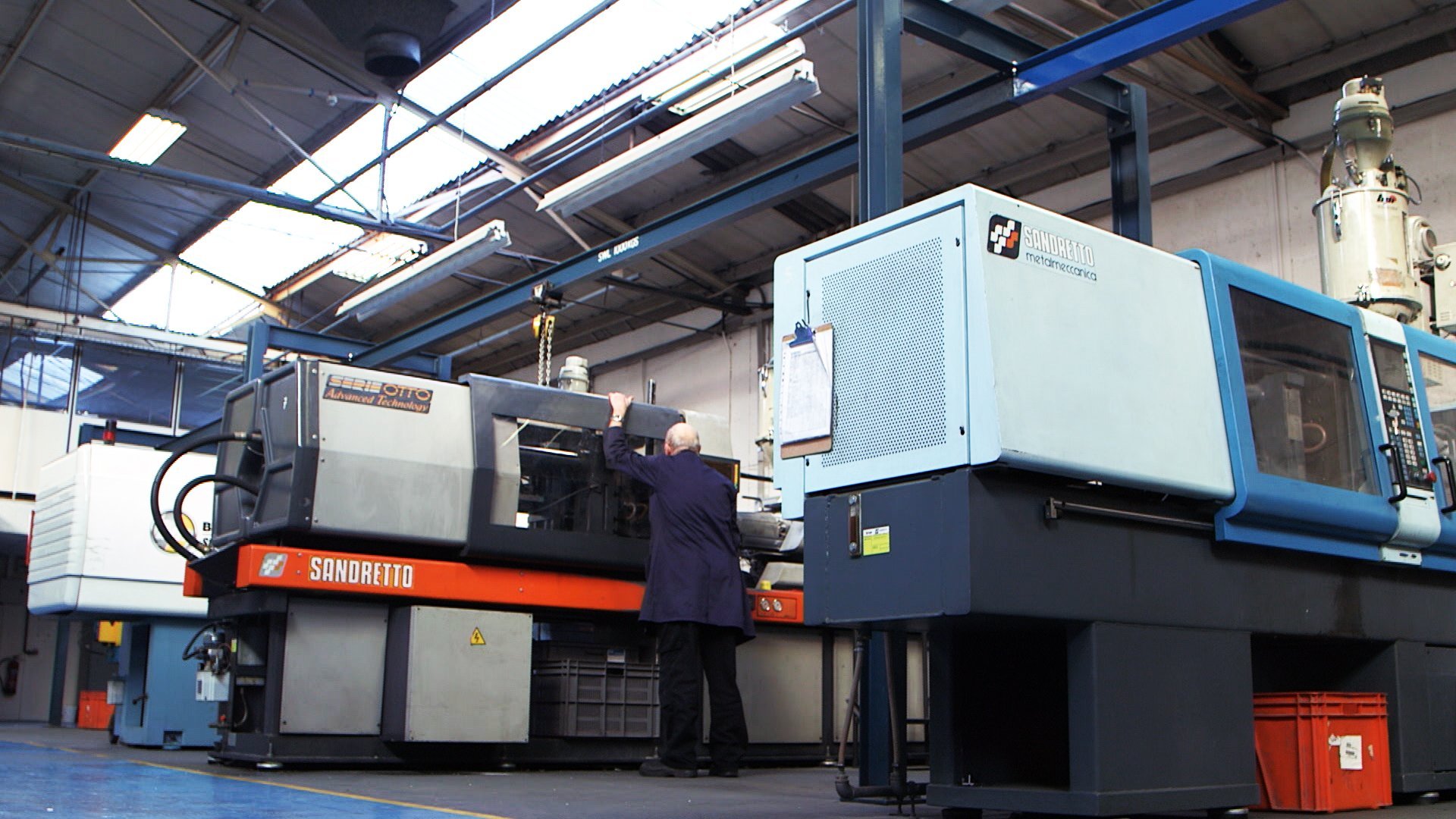 The most common fuse rating used is 13A, although also available are 3, 5, 7 & 10A ratings. Physical size is 25 mm x 6.3 mm. Breaking capacity is 6kA. An assessment should be made if a single fuse module per PDU is adequate. If individual sockets are required to be fuse protected then please contact us for your own configuration and we will advise on suitability. 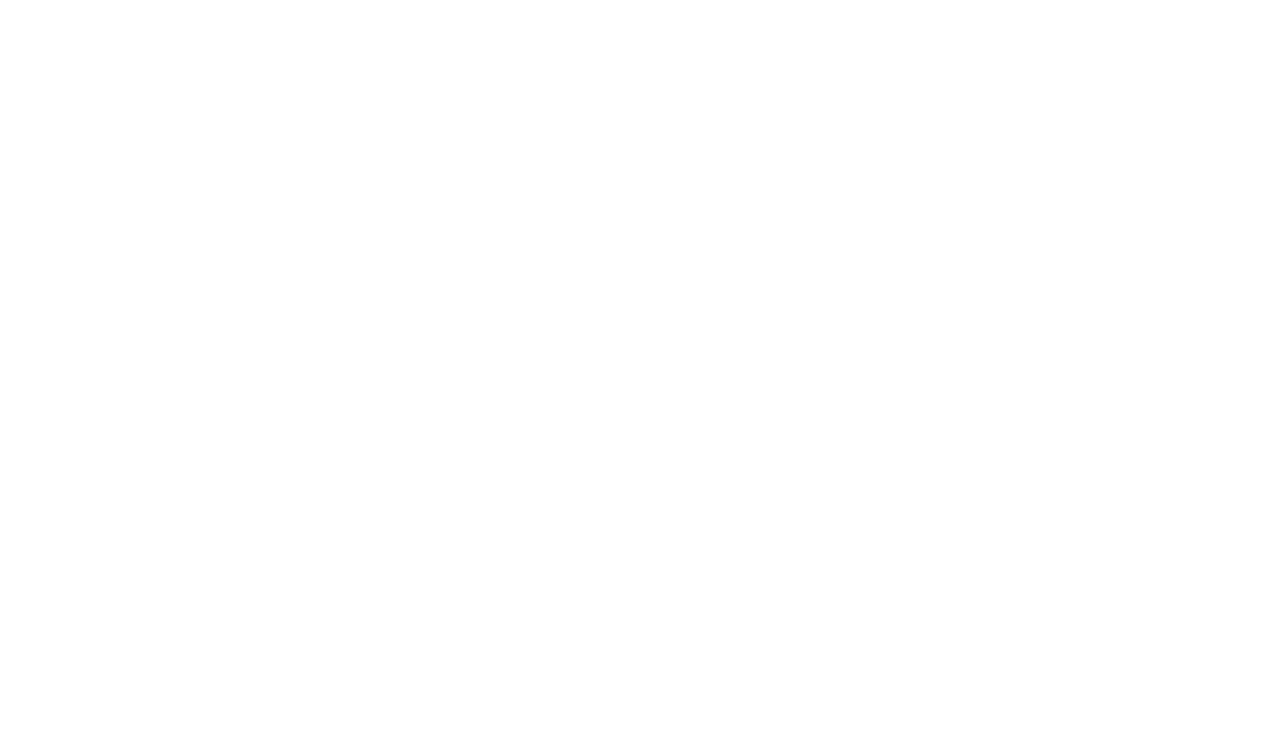